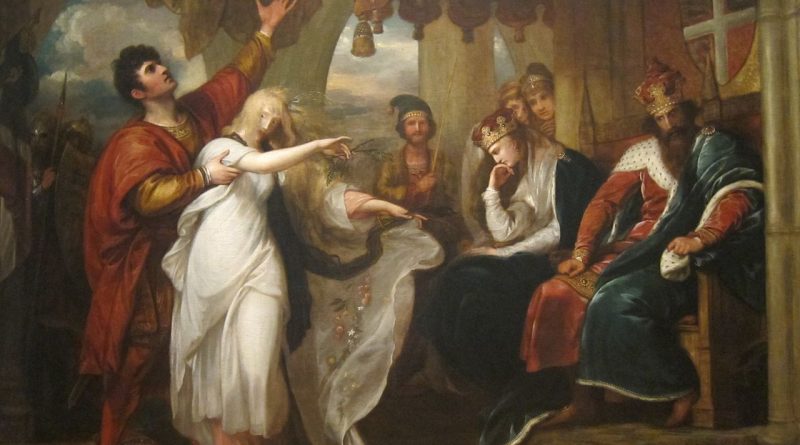 To find and shape her or his own identity is probably the most important, but also toughest challenge everyone has to face during life. Especially for teenagers and young adults, who are transitioning into adulthood, the quest for identity plays a crucial role in everyday life. This is not only reflected in the vast amount of existing teen-subcultures and recent issues with neomarxistic-identity politics used by leftists and the alt-right to create tensions in schools and universities. The struggle for identity is also one of literatures most important themes, even embodied in its own genre of Coming-of-age-novels. With famous representants like “The Catcher in the Rye” by Salinger or “The artist as a young man” by Joyce.

But even before the emergence of the modern novel, the theme was most famously used in Shakespeares play “Hamlet”. After the murder of his father, the young Prince of Denmark struggles to decide what to do and who to be.

Though most people don´t have to decide whether or not they should revenge their father by killing their uncle, almost everybody can relate to Hamlets archetypical search for the right way. It would be hard to find a student, who can´t utter the lines “To be or not to be” from Hamlets famous soliloquy. The rapid mood swings and the confusion Hamlet expresses and his tendency for radical solutions and indecisiveness are the poetic mirror of everyone´s everyday struggle.

This is what makes “Hamlet” such a valuable play and relevant today.

Shakespeare shows us that it is human to struggle for identity, but the bloodshed at the end of the play is more than a subtle warning about what can happen if we do not remain careful about what we are willing to sacrifice for our identity.

About Machiavellianism and Individualism